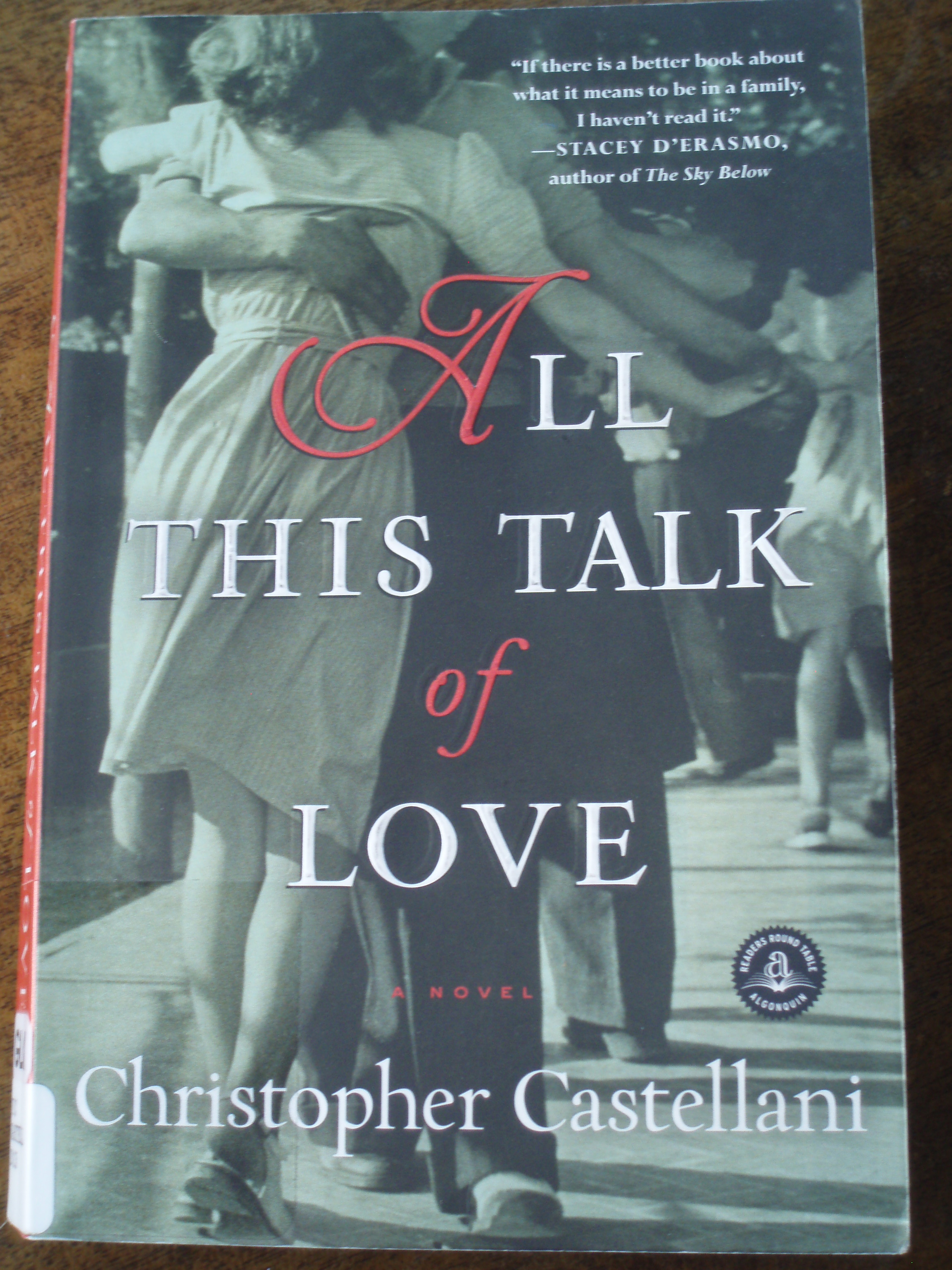 I’m not sorry that I took the time to read Christopher Castellani’s most recent novel before moving on to Pennsylvania.  In fact, I think I like this novel even more than I liked its predecessor. In All This Talk of Love, Antonio and Maddalena are in their seventies and their two surviving children are adults.  We learn early on that their eldest son, Tony, died as a teenager. Their youngest son, Frankie, is a graduate student, another lost soul searching for an academic life and interpersonal relationships that make sense.  Their daughter Prima, their first-born and a baby at the end of The Saint of Lost Things is the mother of three teenage sons, the last of which is about to go off to college.  For Prima, the empty nest is a frightening place.  She has always been close to her sons, a little too close probably.  Coupled with that, she sees her parents beginning to fail physically and mentally.  It’s her idea to take the entire family back to St. Cecelia, their ancestral village, for the trip of a lifetime.

But things happen throughout the novel which postpone the trip.  At first, Maddalena refuses to go, she has only her memories of St. Cecelia and doesn’t want to face how the place and the people have changed.  Frankie sides with his mother.  Then, there is an accident.  When the trip finally happens, it’s different from everyone’s original expectation, and meaningful to each of them individually for very different reasons.

This novel is funny and poignant and, again, filled with family love.  There were times when I laughed out loud, like this scene where Frankie has just told his girlfriend something she is so excited about she is fit to burst:

Maybe it’s the second manhattan, or the perfection of the fish, or the sense that nothing matters that comes after you spend lots of money you don’t have, but whatever it is, Frankie hears himself say to Kelly Anne McDonald, “You will,” and after he does, it’s as if he’s just plugged her into an electrical socket.  Her eyes widen.  She sits up two inches taller.  It’s possible that her teeth get whiter.  She calls the waiter over and orders a manhattan for herself.  In her mind, the occasion calls for a libation.

And, at the end of the novel, when the whole Grasso brood is in the tiny village of St Cecelia 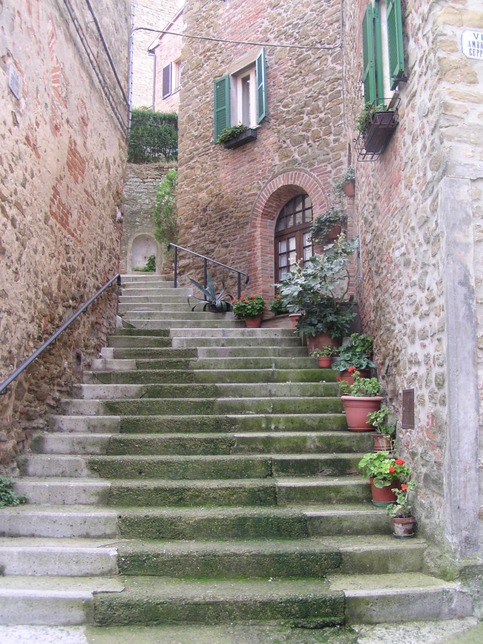 and coming to grips with the reality of human frailty, I couldn’t keep the tears from spilling down my cheeks.  This novel, too, is full of life and well worth the read.

So as I leave Delaware, I think about my impressions.  I’ve learned some things about the place, at least about Wilmington.  Castellani convinces me that it’s a small city much like the surrounding cities filled with row houses and also cookie cutter suburbs.  But I don’t really believe it’s the place that fun forgot as Frankie describes it in All this Talk of Love.  I know it’s filled with vibrant neighborhoods, each with their own faces, just as Maddalena describes the villages in Italy.  And if I ever get a chance to really travel there, I’ll be eating at an Italian restaurant in Wilmington and checking out Ninth Street Book Shop.