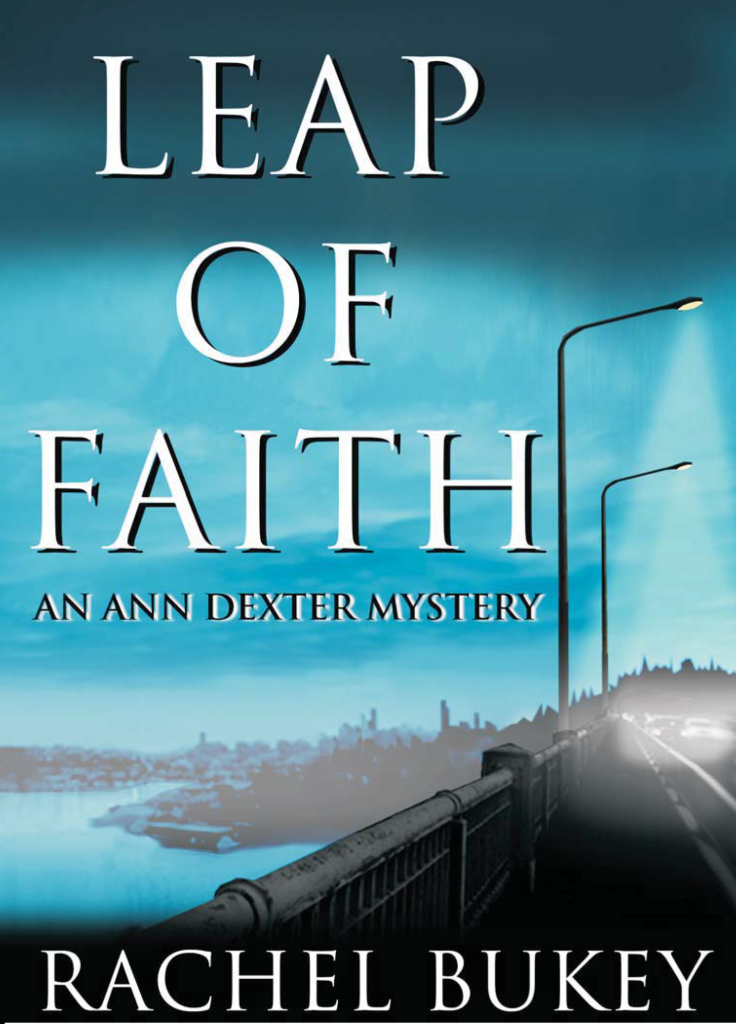 Available at your favorite bookstore or on Amazon.

Seattle Times reporter Ann Dexter is always on the hunt for the big story – the one that will catapult her from beat reporter to the Pulitzer Prize.  When a wealthy widow jumps to her death from the city’s suicide bridge, leaving all her money to a sketchy New Age church and its resident psychic medium, Ann is on the case. Intent on exposing the church as a fraud, Ann signs up for a psychic workshop and finds herself inexplicably drawn to the very man she suspects.

Eager for justice, Ann follows a trial of clues that lead from the board room of a software startup to a Mexican spa and retreat center. Ultimately Ann’s search for the truth brings her face to face with a twisted killer and challenges all her beliefs about love and life and death.

It is a fine line to write a story that is both compelling enough to suck you into it right from the beginning and has enough depth to hold on you to through the rollercoaster ride until the end. Often authors can lose you in the beginning, or manage to derail the experience before you reach a believable end, but Rachel Bukey has a talent to capture your imagination in Leap of Faith. – Eric S.

Leap of Faith is an intriguing unexpected mystery. Bukey’s protagonist is reminiscent of Sue Grafton’s Kinsey Millhone. I would recommend this novel to an reader with a fascination with the occult or the supernatural. It was a pleasure to read Leap of Faith. This book is well written and it’s easy for readers to relate to the characters from the beginning. I’d love to read more books like this one! – Amy O.

This book delivers exactly what it promises: a sharp mystery, stationed heavily in the supernatural and the occult. I would recommend it to people who like to read more literary works and people who enjoy the mystery genre. It is definitely entertaining, despite your focus. – ALD

Get it now on Amazon.